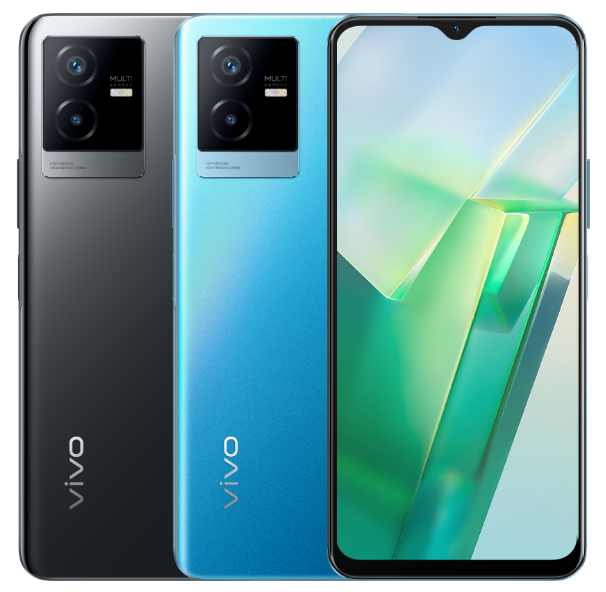 The smartphone is based on the MediaTek Dimensity 1300 single-chip platform, it is connected to PDDR4X and UFS3.1 RAM – like the flagship models. The display of the novelty does not look very modern due to the teardrop-shaped cutout in the center of the screen. The IPS panel is characterized by a diagonal of 6.58 inches, a peak brightness of 650 cd/m2 and a frame rate of 144 Hz.

The main camera is represented by sensors with a resolution of 50 and 2 megapixels, and the second is intended not for analyzing the depth of the scene, but for macro photography. The Vivo T2x configuration also includes an NFC adapter, a standard 3.5 mm headphone jack, and a side fingerprint scanner. The operating system was Android 12 with OriginOS 2.0 interface. The smartphone is 9.21 mm thick and weighs 202.8 grams.