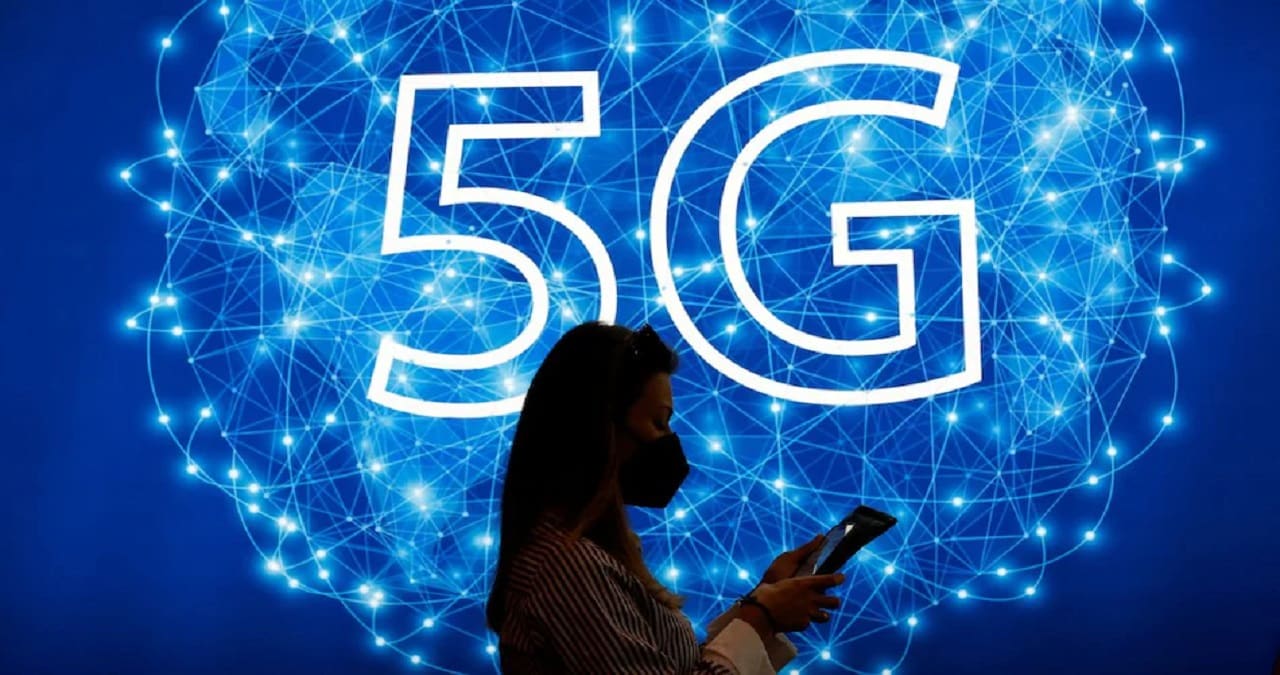 Information and Broadcasting Minister Anurag Thakur on Wednesday said that the rise of internet through affordable mobile devices has ruled the media sector. Now 5G technology is ready to increase news delivery speed. Addressing the 17th Asia Media Summit through video conferencing, Thakur said that technology has contributed a lot in media at present and is moving towards new things at a fast pace.

The rise of internet through affordable mobile devices has ruled the media industry, he said, adding that 5G technology will increase the speed of delivery and is set to enhance the user experience along with the quality of content. Thakur said that the media has immense potential to carry forward the right public perceptions and vision in the form of empowerment. He said the media has played a vital role in the country’s fight against the COVID-19 pandemic, especially in addressing vaccine hesitation.

Thakur said that ‘we faced many hurdles. In which there was hesitation among the people of the country regarding the most important vaccine, which was ended by the media through proper message and education. Thakur said that Prime Minister Narendra Modi addressed the people of the country on All India Radio programs and television channels to make the people aware about the vaccine. He said that the authenticity of the content will always come first, irrespective of technology development.

Thakur said that ‘we can talk about the right to free flow of information, we also need to talk about the need to spread the right information’. He said that the soft power of India was visible at Cannes, where Indian films got a lot of love from the film fans. Thakur said that PM Modi has laid more emphasis on protecting and promoting the rich cultural heritage of India. He said that ‘to realize that vision, the government has announced the world’s biggest film restoration project through the National Film Heritage Mission. As part of this campaign, over 2,200 films across languages ​​and genres will be restored to their old glory.”

Share
Facebook
Twitter
Pinterest
WhatsApp
Html code here! Replace this with any non empty raw html code and that's it.
Previous articleSonia Gandhi G-23: Some got settled, some got away… All the thorns in the path of Gandhi family in Congress are over
Next articleHow to reduce Uric Acid: Chew these 3 types of leaves for a few days, the dirty uric acid deposited in the blood will come out on its own
AUTO
Auto