Homegooglenews5G deployment to begin in Aug-Sept; Roll out in 20-25 cities:...

5G deployment to begin in Aug-Sept; Roll out in 20-25 cities: Telecom Minister 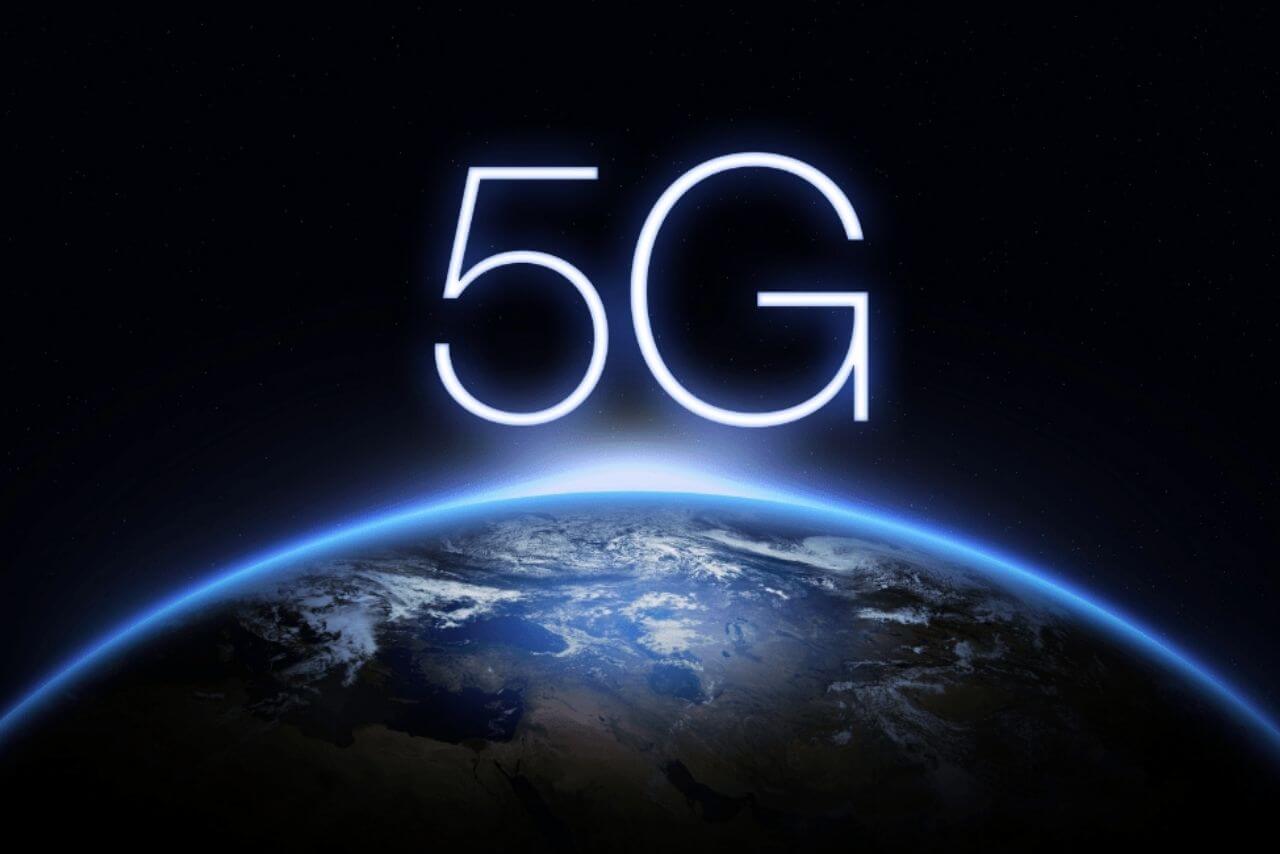 Telecom minister Ashwini Vaishnaw on Saturday said 5G deployment will commence in 20-25 cities and towns by the year-end, and indicated that India, with its current data prices significantly lower than global average, will continue to set rate benchmarks as new services are rolled out.

The 5G deployment will start from August-September, Vaishnaw said.

The minister said India is developing 4G and 5G stacks, and is set to bolster its position as a trusted source for the world, in digital networks.

Speaking at ‘TV9 What India Thinks Today Global Summit’, Vaishnaw said that nations are keen to give preference to 4G and 5G products and technologies being developed by India.

To address the issue of unsolicited calls, an “important” regulation is in the works, which will enable KYC-identity name of a caller to be displayed, when someone calls, the minister informed.

On 5G services, he said: “I can say with confidence that 5G deployment will start in at least 20-25 cities and towns by year end.” Asked about the pricing for 5G services, Vaishnaw observed that even today data rates in India are at about USD 2, against global average of USD 25.

“We are already the lowest in the world, at least by a factor of 10X…10X we are cheaper than the world, that same trend will be in other areas too,” he said. As India prepares to usher 5G services, it has also developed 4G and 5G technology stacks.

Outlining India’s resolve to match global strides in 4G and 5G, and to take technology lead in 6G, the minister said the world has taken note of the country’s progress, and shown serious interest in the indigenous technologies being developed.

“The telecom network supporting mobile phones has to be a trusted network. India’s name is on the top of the list of trusted network providers. When India develops a technology, the entire world is interested in it,” he said.

It is pertinent to mention that 5G services will usher in high speeds — about 10 times faster than 4G — and spawn new-age offerings and business models.

The government will auction about Rs 4.3 lakh crore worth of airwaves capable of offering fifth-generation or 5G telecom services, including ultra-high-speed internet, and has also given its nod for setting up of captive 5G networks by the tech firms.

On the issue of unsolicited calls, Vaishnaw said a new regulation in the offing will enable KYC name (as given in the mobile SIM application) to be displayed, when someone makes a call. The consultation process on this is currently underway.

“Once industry stakeholder consultation is completed, this will be implemented all over the country,” the minister said.

To a question on the slow download speeds experienced by customers, the minister pointed out that India’s average data consumption at 18 GB per month, exceeds the global average of 11 GB per month.

The telecom sector reforms announced in September last year have brought stability to the industry, the minister noted.

He further said that in places like Delhi, Hyderabad, and Mumbai and in other cities, many a time tower installations become difficult as people object to mobile towers. Electro-Magnetic Field (EMF) radiation norms in India are more stringent than stipulated global limits, he said and assured that there is no reason to be concerned on this aspect.