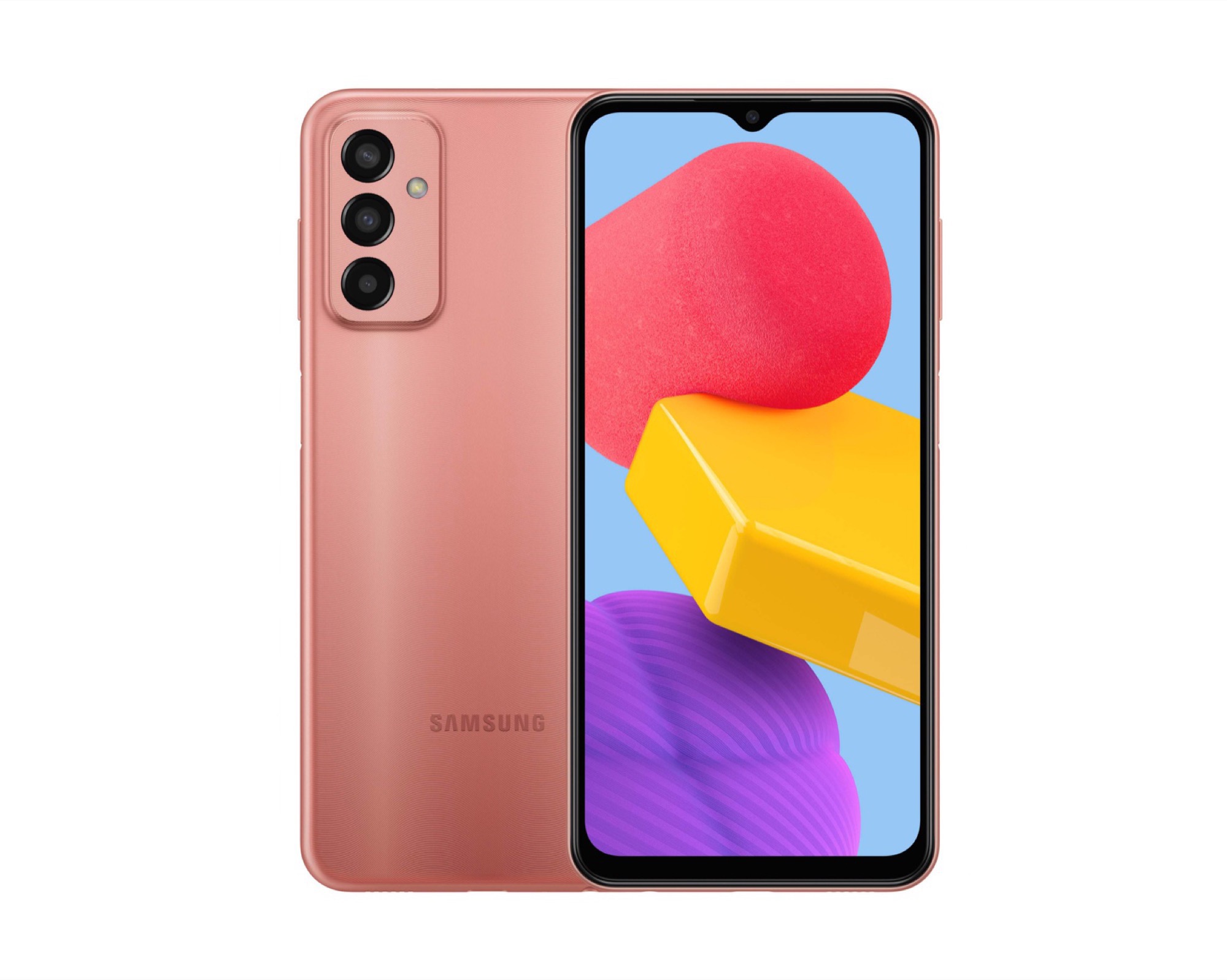 Samsung introduced an inexpensive Galaxy M13 smartphone – it was registered in the catalog on the company’s official website. The novelty is based on the Exynos 850 single-chip platform and runs on Android 12 with One UI 4.1 interface.

The amount of RAM was 4 GB, the amount of built-in flash memory – 64 or 128 GB. The front camera with a sensor with a resolution of 8 megapixels is located in the teardrop-shaped cutout of the screen, the main camera is represented by three sensors: a resolution of 50, 5 and 2 megapixels. The second works in tandem with an ultra wide-angle lens, and the third is used exclusively for analyzing the depth of the scene.

The Galaxy M13 is endowed with Wi-Fi 5, Bluetooth 5.0 and NFC adapters, a standard headphone jack, and a USB-C port. There’s also a side-mounted fingerprint scanner and Samsung Knox support. The battery capacity was 5000 mAh, 15 W charging is supported. Samsung has not yet disclosed the cost of new items, but it is expected that the price will not exceed 200 euros.