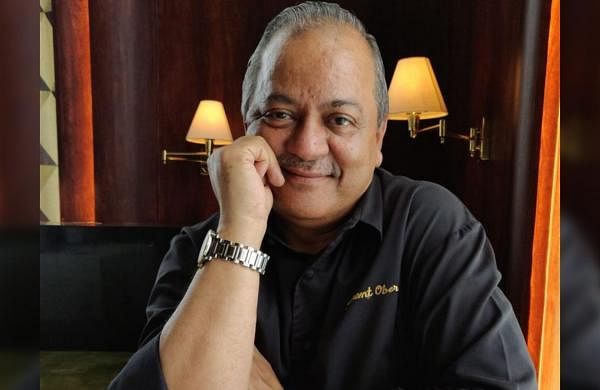 CHENNAI: While Chennai’s chess lovers feast on battles among 2,000 astute minds from 190 countries at the 44th Chess Olympiad the world’s premier chess tournament on the outskirts of Chennai from July 28, the players will be able to savour the finest of global cuisines.

The All-India Chess Federation (AICF), which is organizing the event, has roped in Hemant Oberoi, the retired chief chef of the Taj Mahal Palace in Mumbai, to oversee the preparation of food from Italy, Japan, China, Mexico, West Asia, and France, aside from India.

The veteran gourmet will ensure the menu meets the International Chess Federation’s (FIDE) requirements. The competition, which will take place between July 28 and August 10, will see close to 5,000 visitors, including the players, arriving at the city.

As many as 37 star hotels at Mamallapuram along the East Coast Road have been shortlisted for participants’ accommodation, and the State food safety department has asked them to obtain a hygiene rating certificate, the highest quality credential for Food Business Operators.

The food safety department’s officials recently held a training program for staff at the hotels on globally-accepted hygienic conditions for food preparation. “Hygiene at places where the food is prepared, storage facilities, condition of water, solid waste management, and other facilities at all the hotels have been inspected,” an official said.

“We have asked them to obtain a water testing report, initiate pest control measures, and get a temperature control system and medical fitness certificate for food handlers. Based on a third party inspection, the certificates will be issued,” he added.

At present, about eight to 10 hotels have received the hygiene ratings and others are being guided to get the highest ratings during third-party audits from the food safety department, added the official. T his is the first time India is hosting the mega event, which had its inaugural edition in 1927.

With the event being organized at a short notice, the Tamil Nadu government had formed special committees and allocated Rs 92.13 crore towards it.