HomeTech and Gadgets40% of iPhone users in Russia switched to cash after disabling Apple... 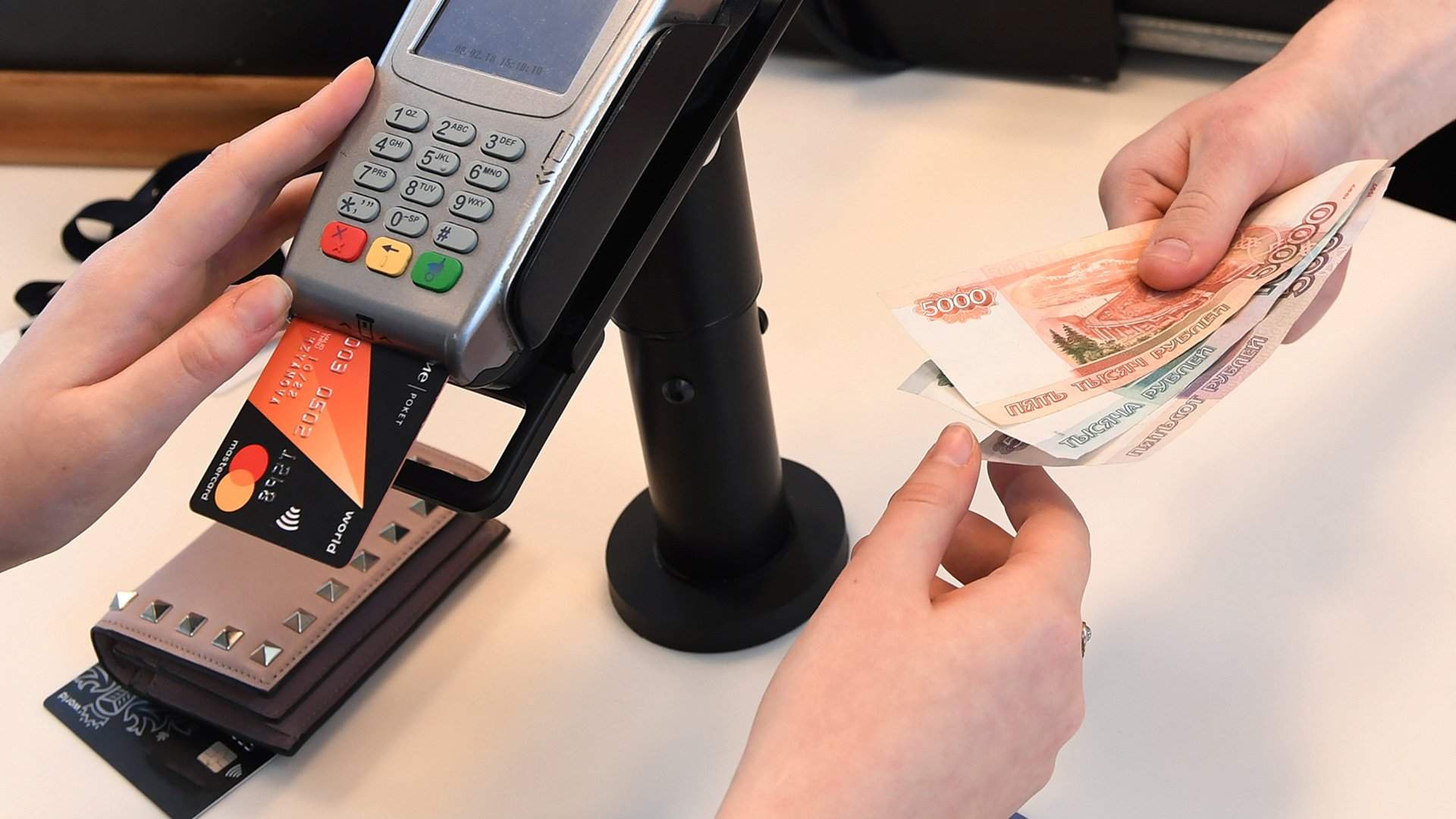 Russians began to use cash more often for settlements after Apple Pay and Google Pay payment services were turned off in the country. Such data are contained in the operational monitoring of the NAFI Analytical Center. During the survey, Russians could choose more than one answer.

So, 40% of iPhone users who previously used Apple Pay to pay for purchases began to make cash payments after the service was turned off. Among former Google Pay users, 35% switched to cash payments, another 31% installed Mir Pay. The application allows you to pay with Mir cards and works only on Android. In addition, 7% of respondents said they use Samsung Pay.

The share of Russians (not just smartphone owners) who pay in cash rose after the change in the socio-economic situation by 5 points, to 30%, and remains at this level in March and April, said Vladimir Gritsenko, an expert at the NAFI Analytical Center. One of the explanations for the use of cash is that in order to save on acquiring, many online stores ask to pay in cash upon receipt, the expert believes. He added that people, in turn, are ready to spend the amounts of cash that they withdrew from their accounts at the end of February.

In January 2022, the share of cash payments in the total retail turnover was 39%, while in early April this figure rose to 42%, Daria Zhigalina, fiscal data analyst at Kontur.Market, told Izvestia. According to her, this trend carries risks: for example, cash payments are easier to hide from supervisory authorities, and some enterprises may go into the “gray zone”.

However, experts do not predict a further increase in the number of adherents of cash payments. Firstly, the Central Bank does not abandon plans to develop non-cash payments, and secondly, instead of Apple Pay and Google Pay, Russians are switching to alternative services – Mir Pay and SBPey.

Share
Facebook
Twitter
Pinterest
WhatsApp
Html code here! Replace this with any non empty raw html code and that's it.
Previous articleTwitter to pay $150 million to expose user data – News
Next articleMake such preparations in advance for the need of funds in case of emergency – News
AUTO
Auto