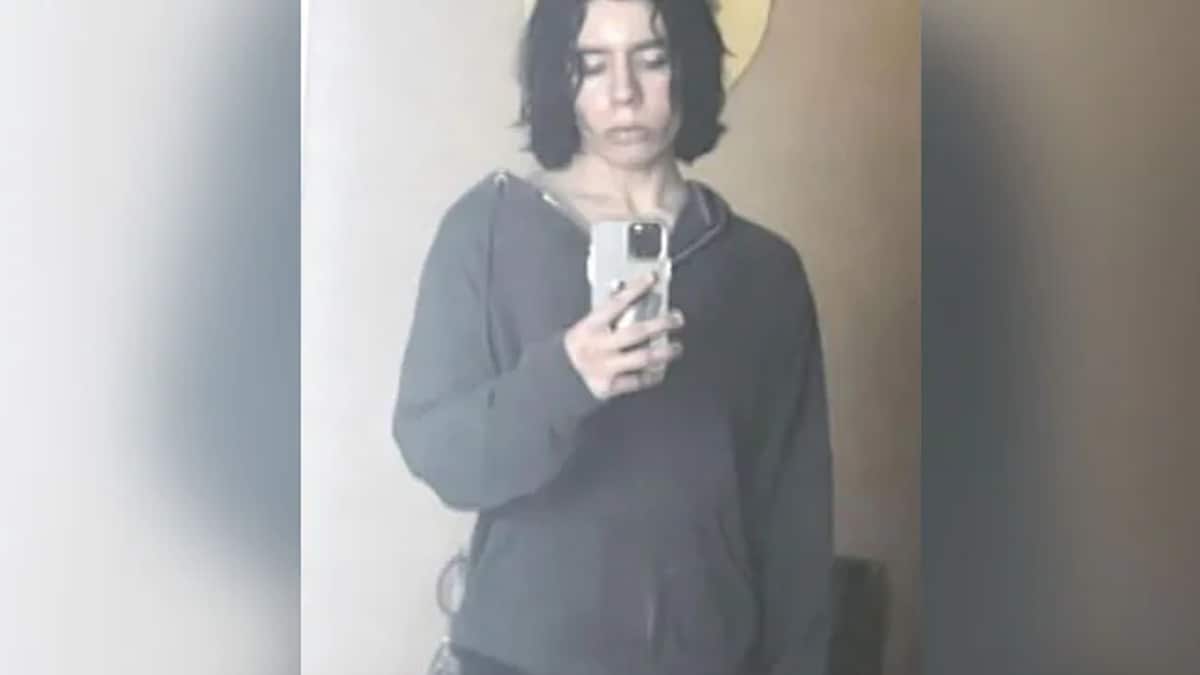 Texas Shooting: The case of indiscriminate firing on innocent children at an elementary school in Texas has shocked the whole world. The mass shooting was not a professional murderer, but an 18-year-old man. The attacker entered the school and opened fire and killed 21 people including 19 children. An old classmate of the attacker said that he loved and used to play ‘Call of Duty’ shooting and combat games.

The attacker who killed 21 people in Texas is being named as Salvador Ramos, who allegedly used to play online shooting and combat games. Times Now according toTexas Governor Greg Abbott said the 18-year-old, a local and a United States citizen, was gunned down by police after the shooting.

The report quoted US media as saying that a few hours before the massacre, the shooter had messaged a stranger (translated) “I am about to do…”.

According to the Texas Department of Public Safety, the shooter allegedly shot his grandmother before the mass shooting at Robb Elementary School. Officials said the attacker had entered the school around noon wearing body armor, carrying a handgun and rifle.

Reports state that Ramos attended Uvalde’s High School. He had been working at Wendy’s in the city for a year and had quit about a month ago. Wendy’s manager told The New York Times that Ramos was not very friendly and that “no one really knew him”.

of The Daily Mail accordingRamos was also lonely in school and had aggressive tendencies, as he was ridiculed for being poor and for his way of dressing and applying eyeliner.

At the same time, the report said that Ramos’s former classmate told CNN that Ramos loved the shooting and combat game ‘Call of Duty’ and used to play it frequently.

Share
Facebook
Twitter
Pinterest
WhatsApp
Html code here! Replace this with any non empty raw html code and that's it.
Previous articleThis air purifier will clean the air of the room in minutes, the price is only Rs 1,699 – News
Next articleSF Holdings reports Q4 consolidated net up 107% at Rs 76.20 cr
AUTO
Auto